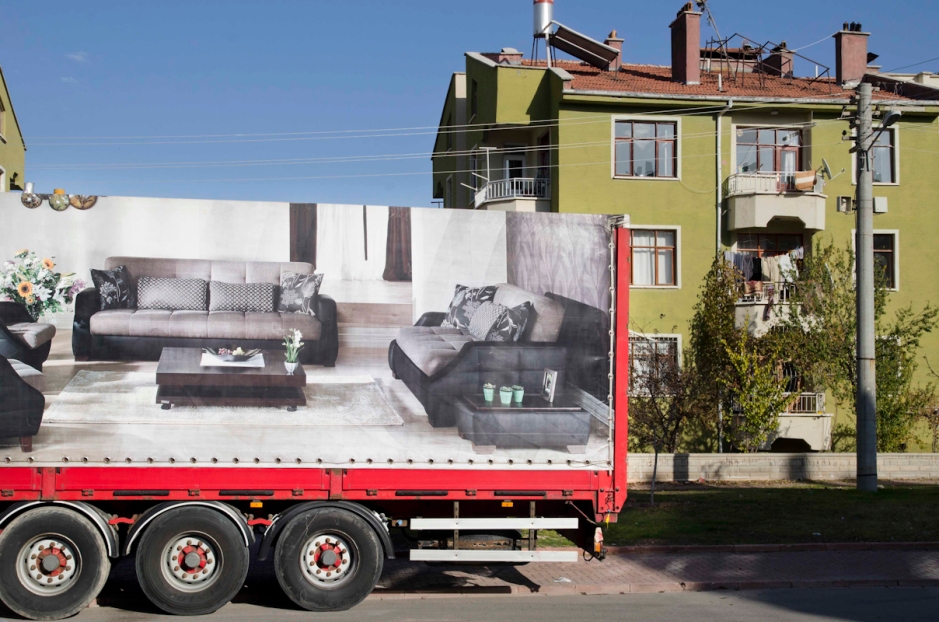 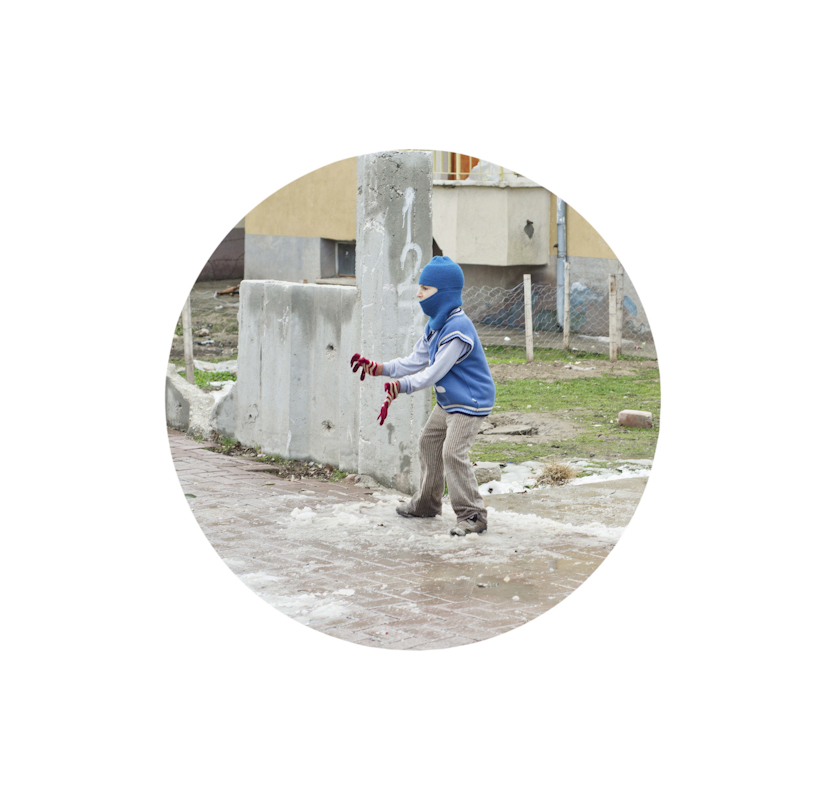 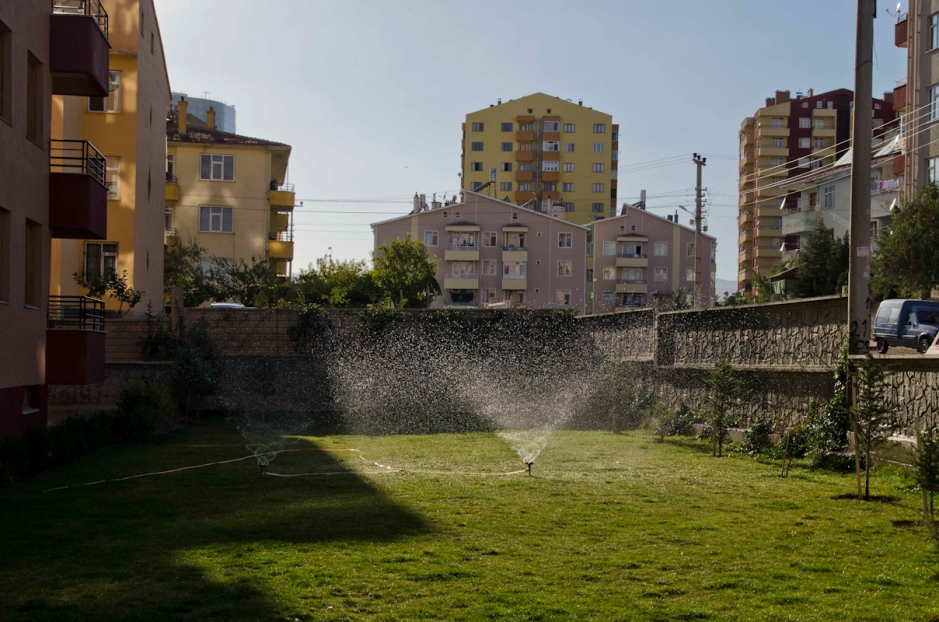 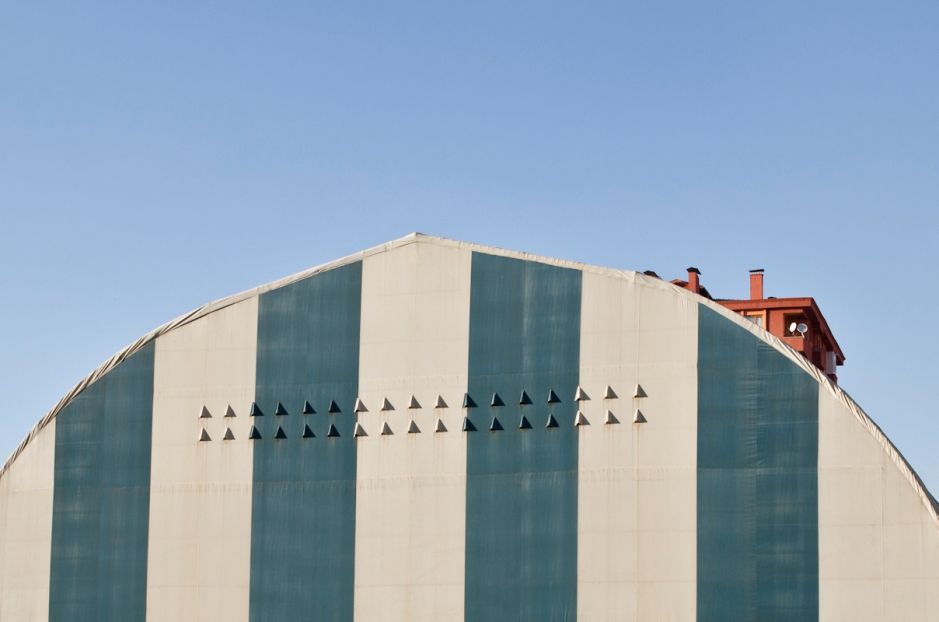 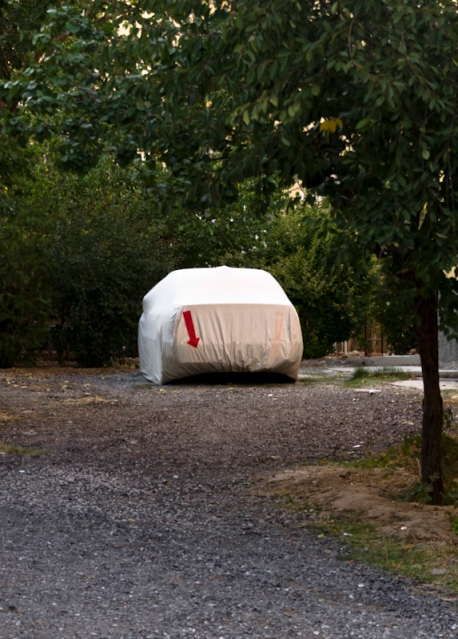 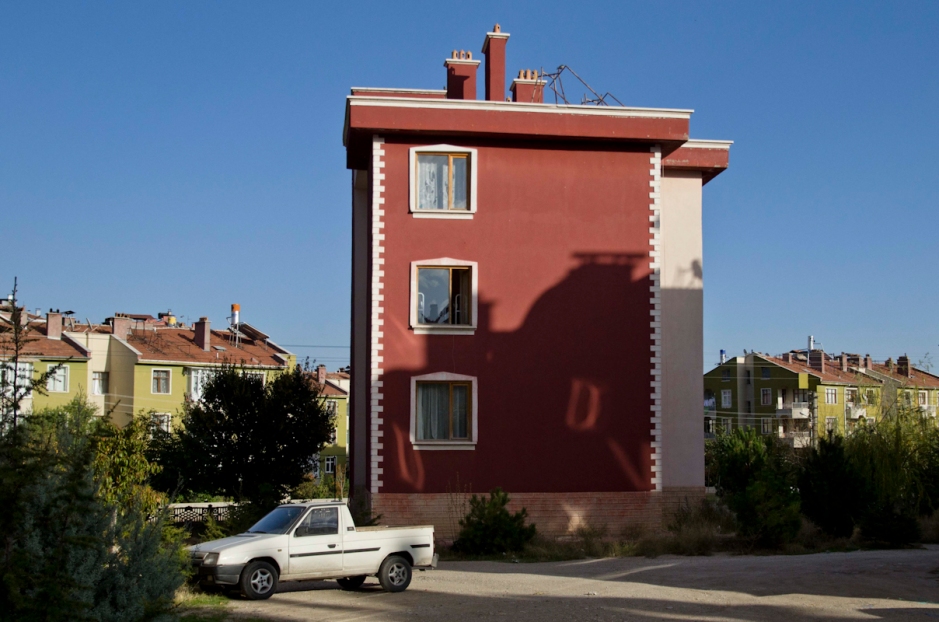 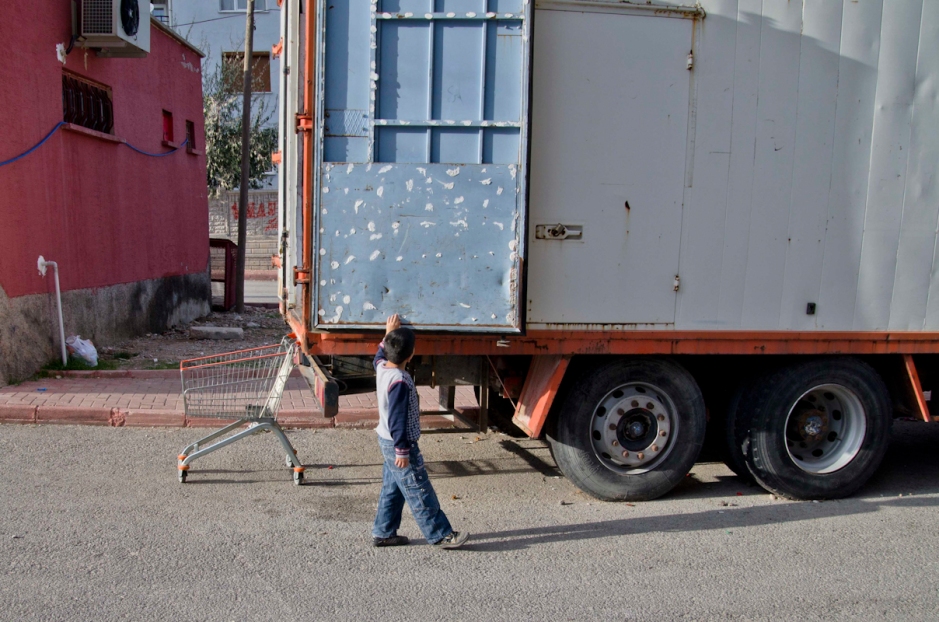 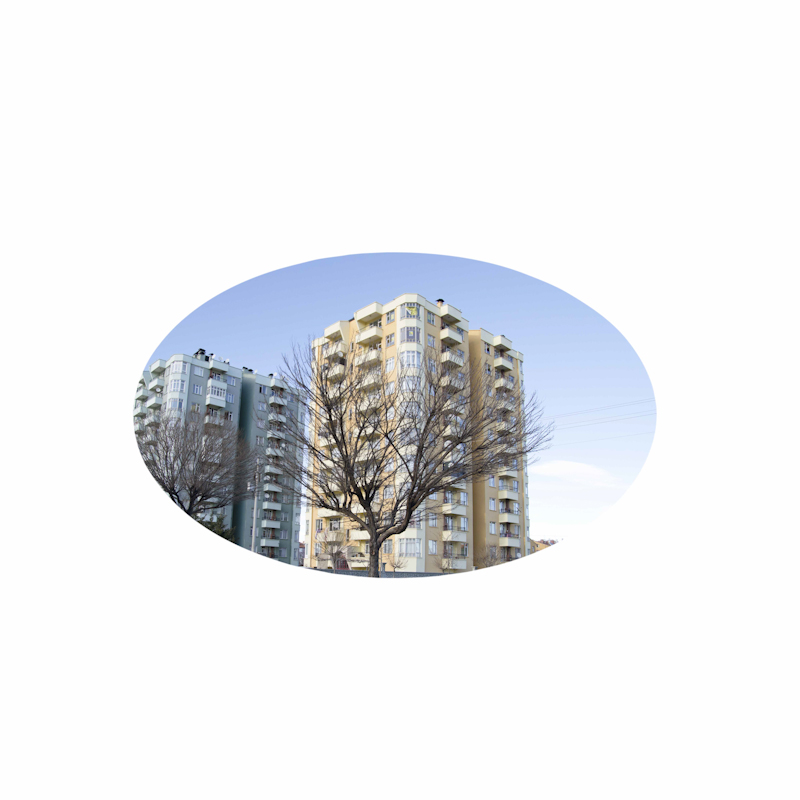 The Other Bosnia
The neighborhood of Bosna Hersek [Bosnia Herzegovina] in Konya, with a population of roughly 70,000, is the most densely populated neighborhood in Turkey—an arena for those that share the ordeal of living, settling in, migrating to, making ends meet, and shouldering the many-layered history of this country. I tried to wander unnoticed among the inhabitants of Bosna Hersek, without chasing them or interfering with their daily rhythms; I tried to be a stranger that just walked by.

All the subjects in the photographs are children. To me, the world promised by adulthood appears to be more or less the same in every geography. Forgotten dreams and learned desperation are self-evident although the background may change. Children, however, are freer than adults at showing their response, their narratives closer to the essential.

The culture of the neighborhood is still evolving from the rural to the urban. Separated by the severe lines of social and economic dynamics, these clusters of people still navigate borders blurred by perceived othernesses.
—Can Akgümüş

On The Other Bosnia
Photographing in a new city, a new neighborhood carries with it certain responsibilities. The camera can act both as a means of communication and as a form of disruption. After all, the act of photographing wavers between recording and monumentalizing. Can Akgümüş’s photographs of Öteki Bosna are images of mundane encounters over the course of a year. This relationship built over the course of the year is laced with a sense of belonging—a belonging that emerges from the fact that nobody in the neighborhood really belongs. A stranger among strangers, Can’s images evoke questions of the unspoken rules of trespassing in the public domain. In other words, where does Can’s territory begin as a photographer? A year—long by the standards of many photojournalistic projects, short by the standards of human relationships built—might or might not grant a right to the neighborhood that he confronts us with. The children in the photographs hint at the tension between the idealizing nature of isolating a place, from time and geography, and the actual life of  a neighborhood, any time, anywhere.
—Merve Ünsal