When I asked Stephen Lam how he would imagine his new work We did not see… online, he was hesitant at first. He insisted that the work had to be experienced in a medium closely related to film, so that it wouldn’t simply become an illustration of itself, an abstraction for its own sake.

The new series (still in progress) consists of abstract, round-shaped images with symmetrical patterns that appear to suggest a scientific inquiry. These are coupled with hand writing where the letters bleed into the paper, leaving a yellow halo. Stephen uses silver that he extracts from used photo fixer—unexposed chemicals, leftovers that are not part of the photographic images. It is with this material that he abstracts moments from his own childhood as well as from his city. After all, what is the residue following the moment of making a memory? How does one rehabilitate or fight against the elusive nature of memories?

After our conversation, I kept thinking about the conditions under which Stephen created this work—how he wrote and talked about things he had to remember on a daily basis, what it means to make art without a studio space and while living with a family member who struggles to remember things. The below screenshots are taken from Stephen’s Facebook page between November 2017–March 2018, as he has been developing We did not see… This form offers something between a stream of consciousness and a guided tour. It shows how an artist takes notes on his thinking, while expressing his hesitations and doubts, to go beyond the representations of artistic personas that we have grown accustomed to.
—Özge Ersoy, March 2018 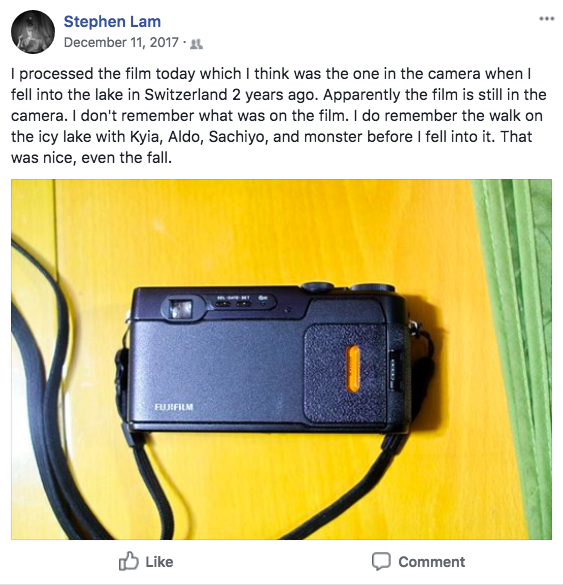 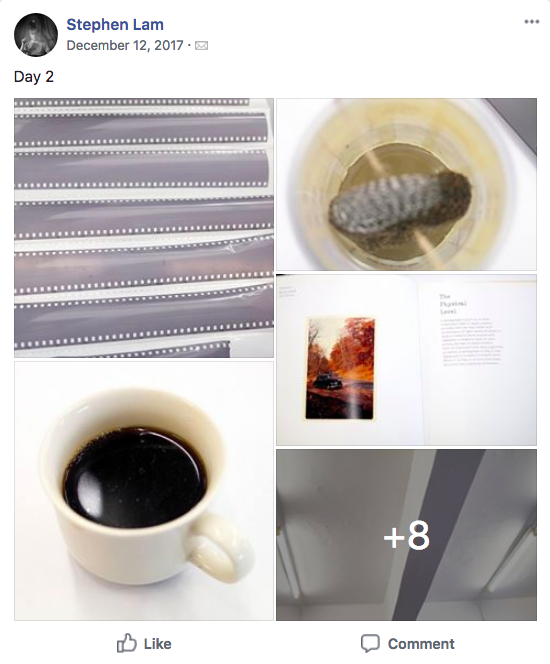 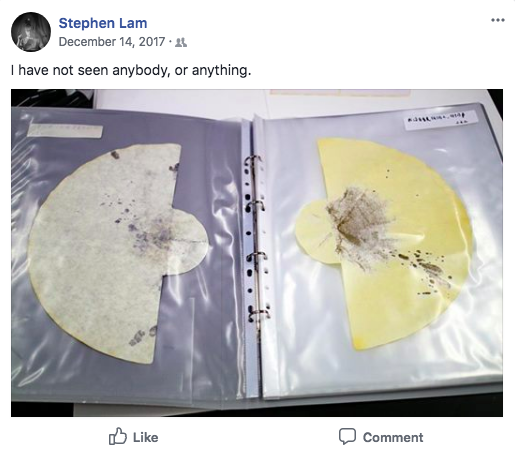 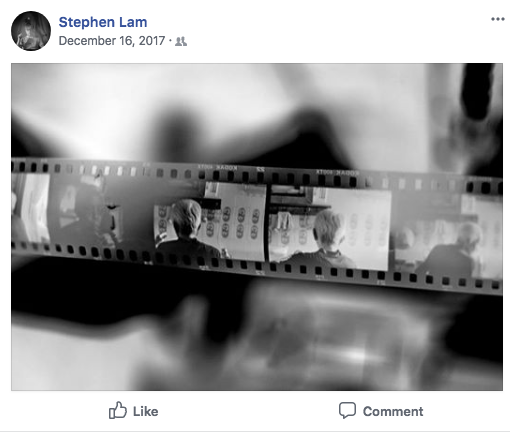 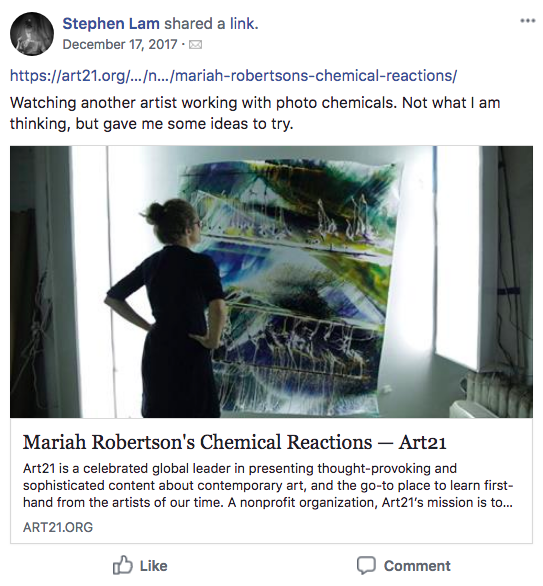 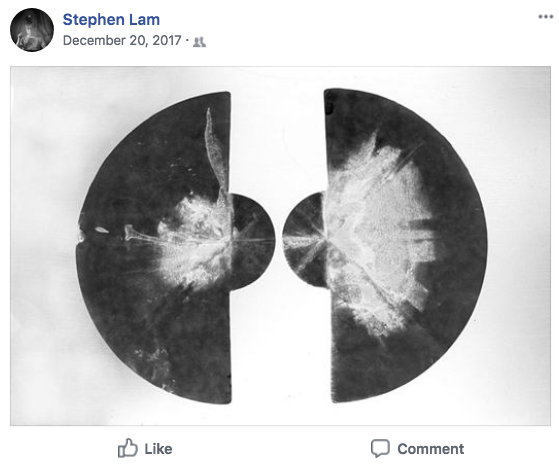 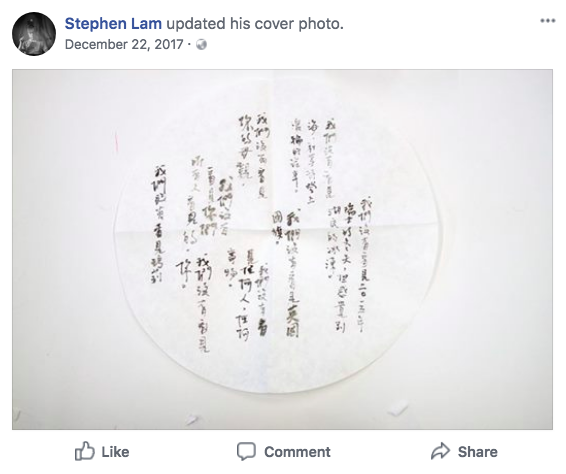 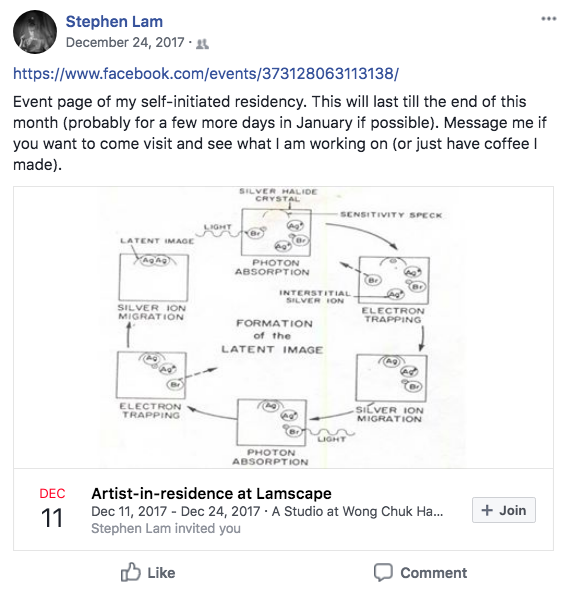 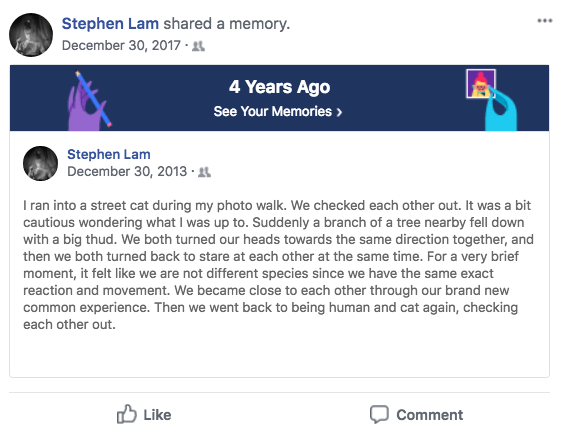 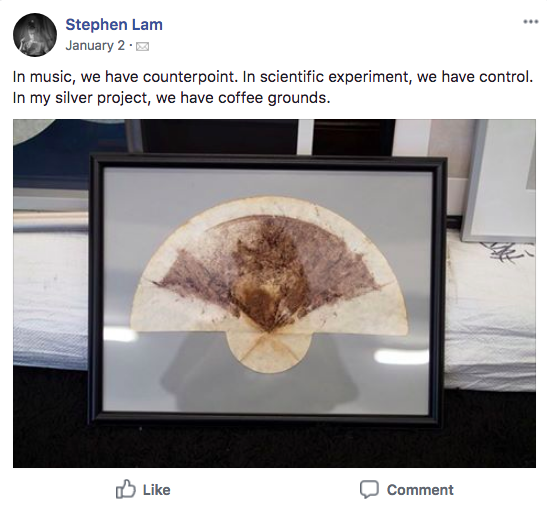 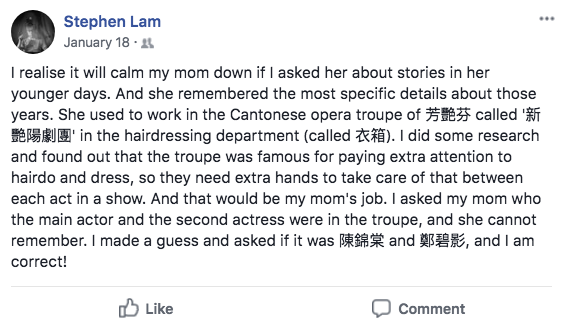 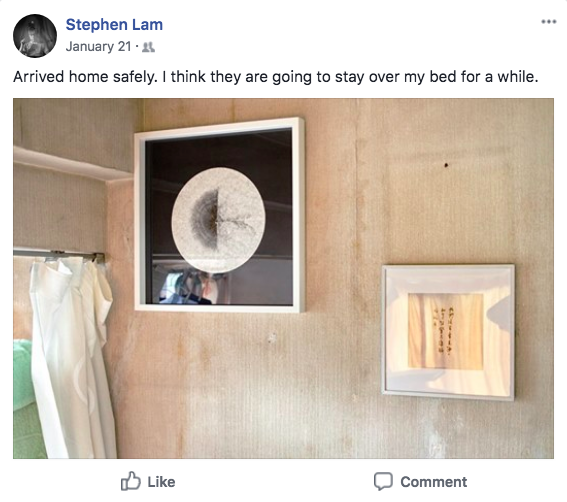 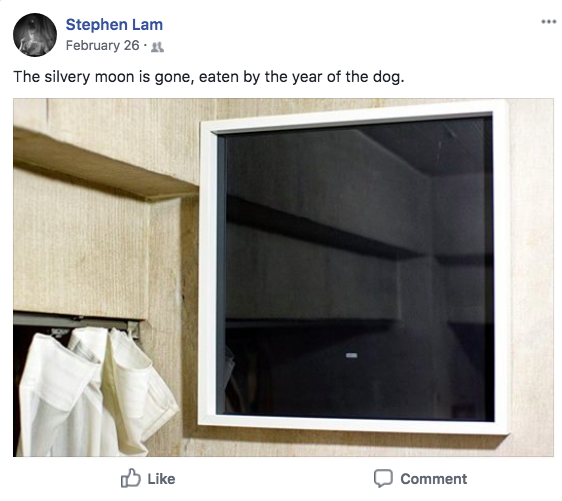 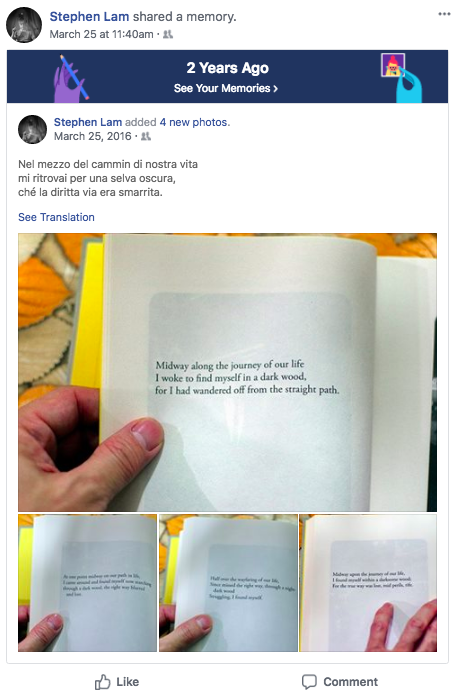 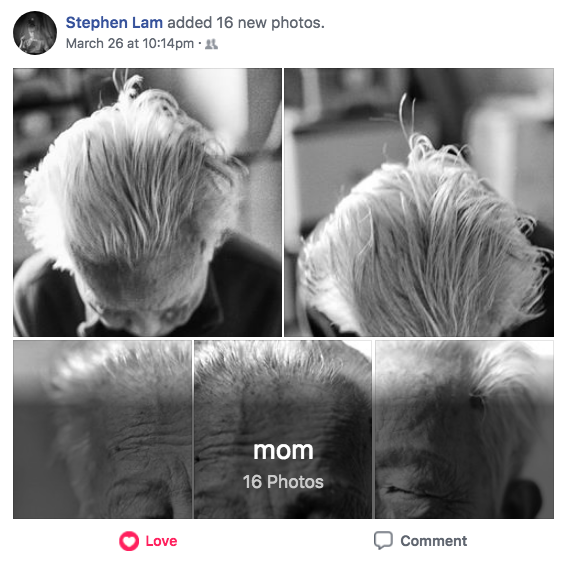 Somebody I have not seen for decades posted a photo taken in his London trip twenty years ago on Facebook recently. He wrote, “Who is the guy standing next to the car. I have no memories of him at all.” That was me in the photo, with an awkward smile. I am the forgotten one.

The forgotten one is exactly what this work is about. You can call them the observers, or those on the sidelines. By extracting discarded silver in photo chemicals and turning them back into an image on film negative, I am building a memorial of the forgotten. I give the dispensable a standing ovation.

My mother has Alzheimer’s disease. Her memories are gradually fading. She tells the same stories again and again everyday. Interestingly, she remembers places better than people. She can describe the site in very specific details, but mixes up people all the time. She did not make a choice to forget. She simply holds on to what remains in her memories, which is her last anchor in reality.

“See your memories.” Facebook reminds us all the time to look back in life. Facebook itself is a gigantic memory trove. We did not need to choose what to remember anymore. They have been tailor-chosen and pre-packaged. But I just want to turn away, and look into the distant unseen landscape.
—Stephen Lam, March 2018

Stephen Lam is an artist based in Hong Kong. He graduated from the International Center of Photography in New York in 1999. His works were featured in the Fringe Festival of Rencontres Internationales de la Photographie in Arles in 1999 and in 2005. Two of his works, M. and Afternoon Queen were in the official selection of the Hong Kong Art Biennial in 2003. He was a participant in the Krakow PhotoMonth Festival in 2004. Lam’s work is part of the permanent collection of the Hong Kong Museum of Art and the Center for Fine Art Photography in Colorado.

Özge Ersoy is the managing editor of m-est.org. She is Public Programmes Lead at Asia Art Archive, Hong Kong.